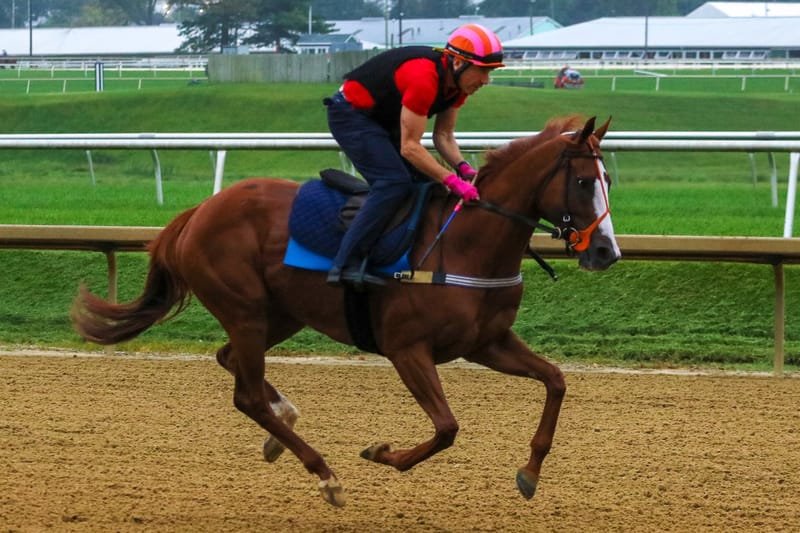 Ted Maher grew up riding horses and has extensive experience in all levels of thoroughbred racing.  A graduate of Providence College, he worked at Pin Oak Stud in Lexington, Kentucky, during summer breaks from school.  Immediately upon graduation, he began a one-year stint as a groom for a Bill Mott in New York, where he cared for several graded stakes winners including an Eclipse Champion grass male.

Ted exercised horses in Maryland for several years, and competed extensively as a jockey in amateur flat races both in the United States and abroad.  He was the leading amateur flat rider in North America in 1996.

Ted has stakes wins and graded stakes placings to his credit as a trainer including the Henry Clark Stakes and the Dixie Stakes (G2).